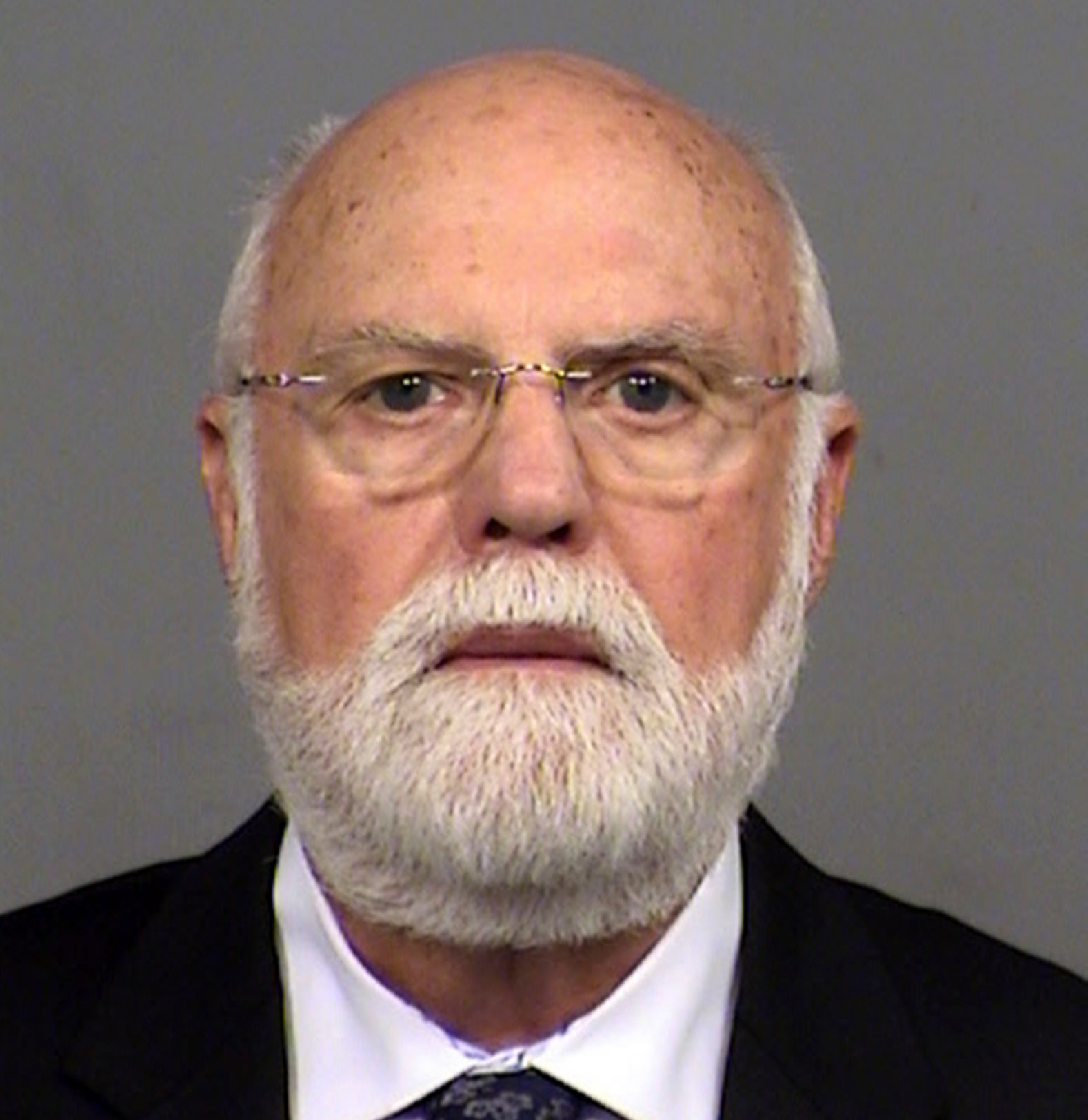 To couples at the end of their ropes who wanted children but could not conceive them for medical reasons, Dr. Donald Cline was a savior of sorts, offering to match the women with sperm from anonymous men resembling their partners.

Many couples sought Dr. Cline out at his Indianapolis-area fertility clinic during the 1970s and ’80s. They had children, who grew up and had children of their own.

What the couples did not know was that on an untold number of occasions, Dr. Cline was not using the sperm of anonymous donors.

He was using his own.